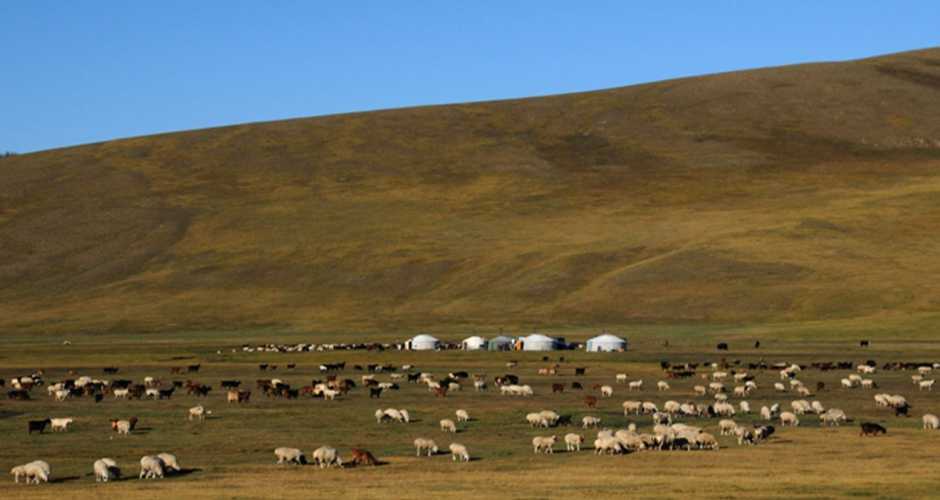 Nomads hunting and gathering, following seasonally available wild plants and game, is by far the oldest human subsistence method. Pastoralists raise herds, driving them, or moving with them, in patterns that normally avoid depleting pastures beyond their ability to recover.
Mongolian nomadic people raise livestock mainly sheep, goats, horses, kettles, camels, and reindeer. Nomadic life is the most heavenly and godly living way of life on earth. Mongolian culture is rooted in the nomadic lifestyle. Therefore this nomadic lifestyle experiencing and exploring trips are the one and only way of experiencing the last of the nomads on earth.
Nomadic lifestyle, and it’s deep yet rich culture is one of the greatest experiences you can possibly have on our planet. We work with the handpicked nomadic families with all the best features of true nomads. 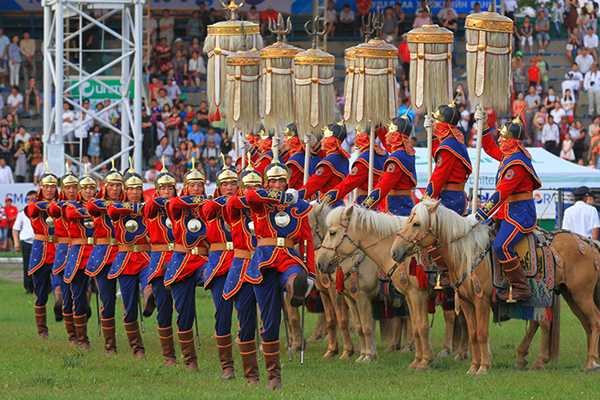 Experience the state Naadam festival up close and personal. Visit the wonderful Gobi's highlighted places with your incredible Naadam energy. Simply, you can't ask for more ultimate yet comfortable experience than this 13 days trip. NAADAM Mongolian Traditional Festival The Mongolian Naadam has known also as Eriin Gurvan Naadam (or Three Manly Games). Has a long history and been celebrated with respects among Mongolian ethnic groups for centuries. Mongolian Naadam is inseparably connected to the nomadic civilization of the Mongols, who have long practised pastoralism on Central Asia's vast steppe. Oral traditions, performing arts, national cuisine, craftsmanship, and cultural forms such as the long song, Khuumei overtone singing, Bie Biyelgee dance and Morin khuur fiddle also feature prominently during Naadam. The Mongolian Naadam is a national festival consisting of three sporting games of Wrestling, Horse race, and Archery, each of them has unique features of folk ritual, oral traditions, folk performing arts, social practices, traditional knowledge, and craftsmanship. Mongolians follow special rituals and practices inherited from ancient times while they wear unique costumes, use distinctive attires and gears, and sing special praise songs and rhymes. Moreover, winning wrestlers, archers and racehorses are praised with praise songs and rewarded special titles. Mongolian Naadam was originated among Mongols and it is confined to the Mongolian nationality. Thus, Mongolian traditional festival is very unique and doesn’t exist in other nations and ethnic people. Wrestling: During Naadam there are more than 1000 wrestlers compete every year. There are 9 rounds of matches in Naadam, only winning wrestlers will compete in the next round. From the fourth round winning wrestlers starting to earn titles, starting from Hawk - Falcon - Elephant - Garuda and Lion to Champion. The champion title requires winning at least 2 years of Naadam festival. Wrestlers will try to make the competitor fall on the ground with his elbows, knees or buttocks touch to the ground. They practice strength, techniques, tricks, and tactics. Wrestling requires special customs including a hat, zodog( or shirt without front side), shuudag (or shorts) and Boots. Every ritual, wrestlers info and traditions will be explained by our guide. Archery: Mongolian traditional archery is Extremely ancient heritage. Bows and arrows were used originally as hunting implements, later military weapons and more recently as kind of a sport. More than a thousand archers will compete at Naadam, to shoot targets from 75 metres (Men) women from 65 metres.  Who won the Naadam will award the title of Mergen (or Sharp sited). Mongolian traditional Bows are made from birch as the main part lined with horn stripes. Horse racing: Rituals and traditions of organizing horse race competition during Naadam have unique features and orders. Horse trainers choose potential racehorses among horse herds. Train with techniques and tactics every day for a year. Horses have age-specific categories, such as stallions, adults, 4 years old,  3 years old,  2 years old and 1-year-old, that they race in different distance categories. The horse race has distant ritual oral heritage as urology praising the winning horse's Racehorse title singing. 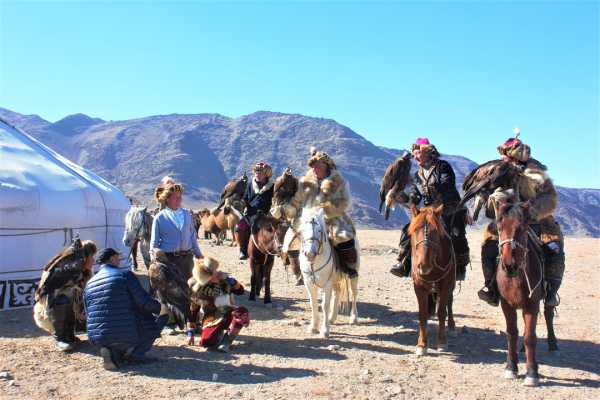 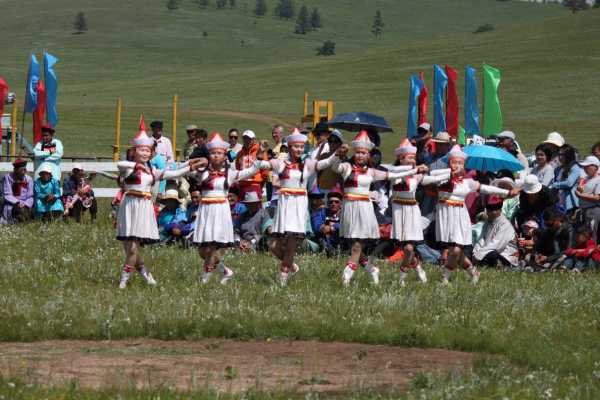 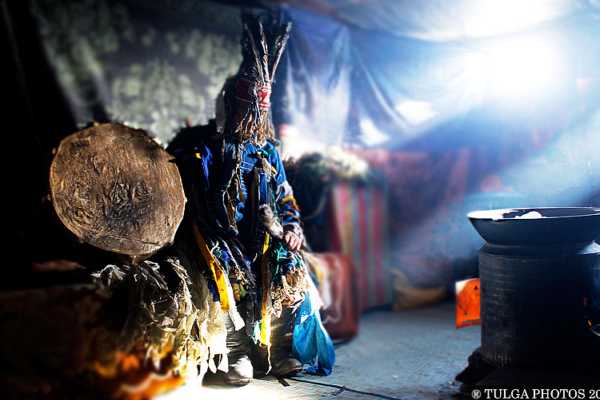 Shamanism has no written scripts of any sort. It is only inherited from the ancestors, and those certain ancestors spirits become the source of learning. 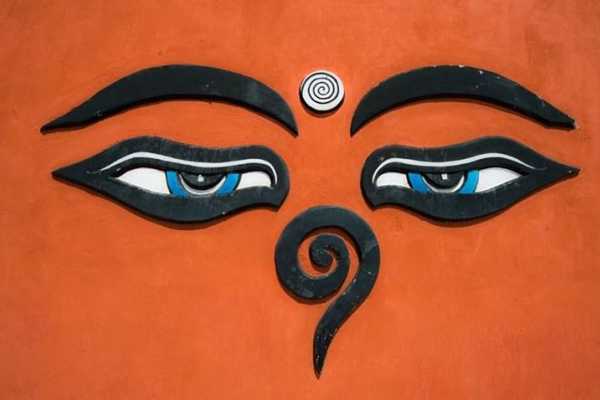 Buddhism is introduced in Mongolia since 16th century. Buddhism is spiritual religion which practices connecting with the Gods of the spiritual worlds.